Service to communities at large

Organizer or contributor to organizing events

Here is a list of events I have organized or co-organized in the last decade: 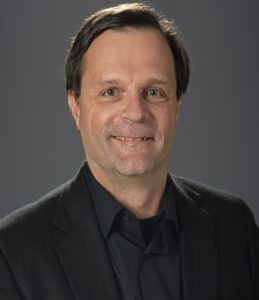