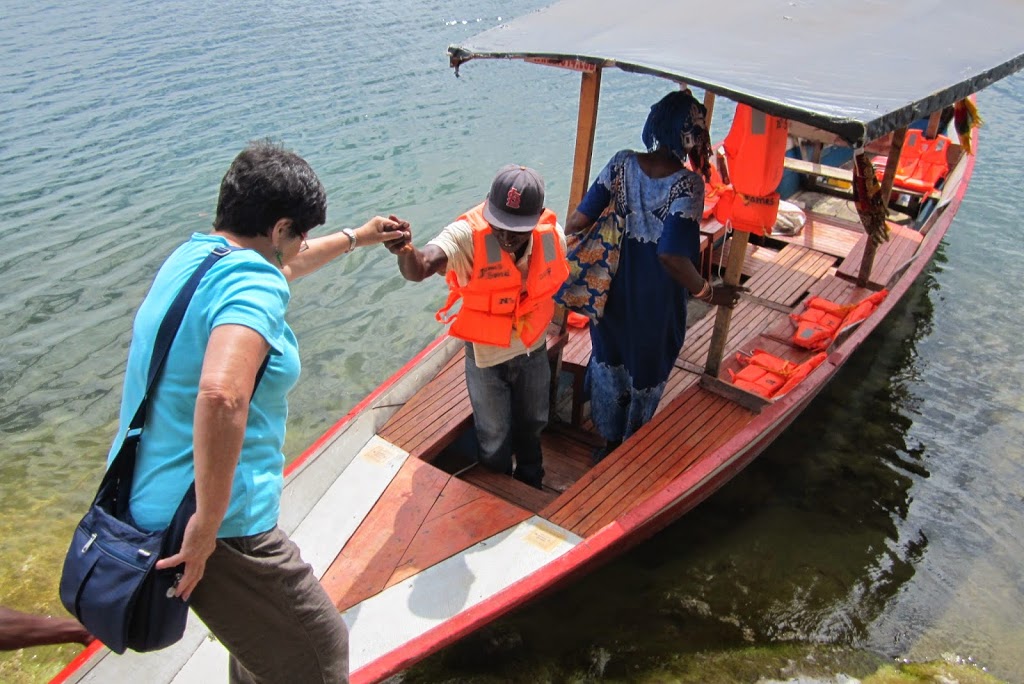 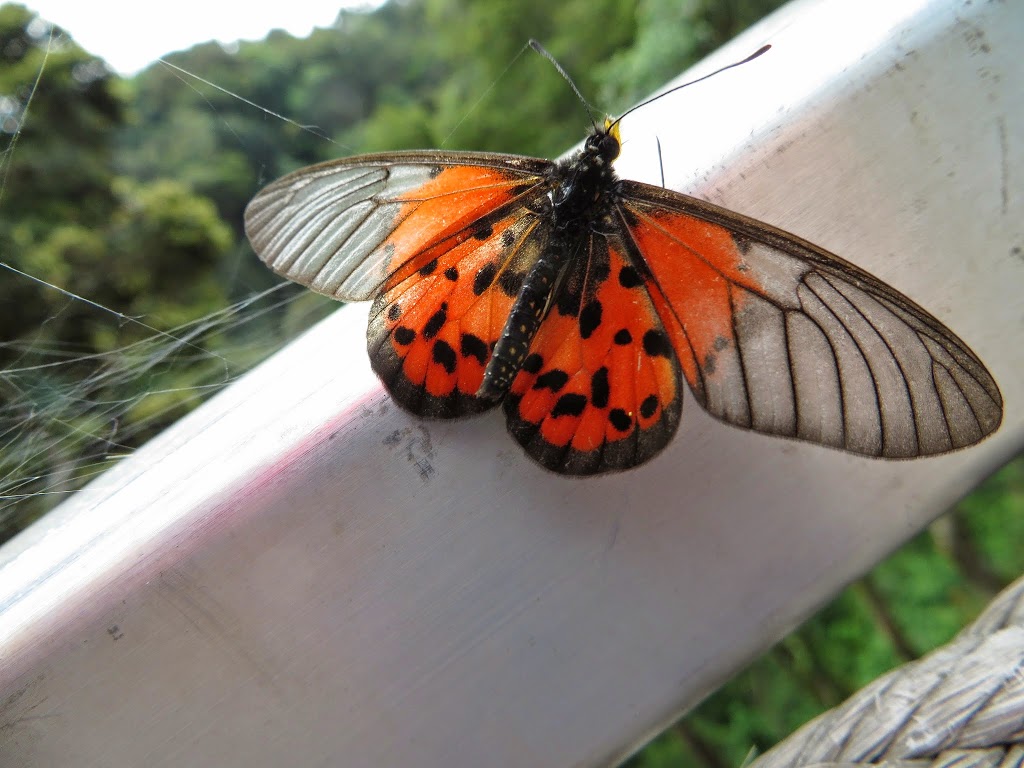 I sometimes have ethical dilemmas about visiting these pristine wildlife locations and disturbing the environment. But, and this may be my deep love of Rwanda, but every guide I meet and lecture I hear makes me believe even more that the Rwandans do conservation right. All the guides I’ve met love their jobs and take their responsibilities really seriously. They avoid endangering or exploiting the wildlife at any cost, and I think serve as model stewards for the environment. There’s a lot the world could learn from the way Rwandans preserve wildlife and habitats in an country with very limited land space and natural resources.

One Reply to “Eco-tourism in Rwanda”