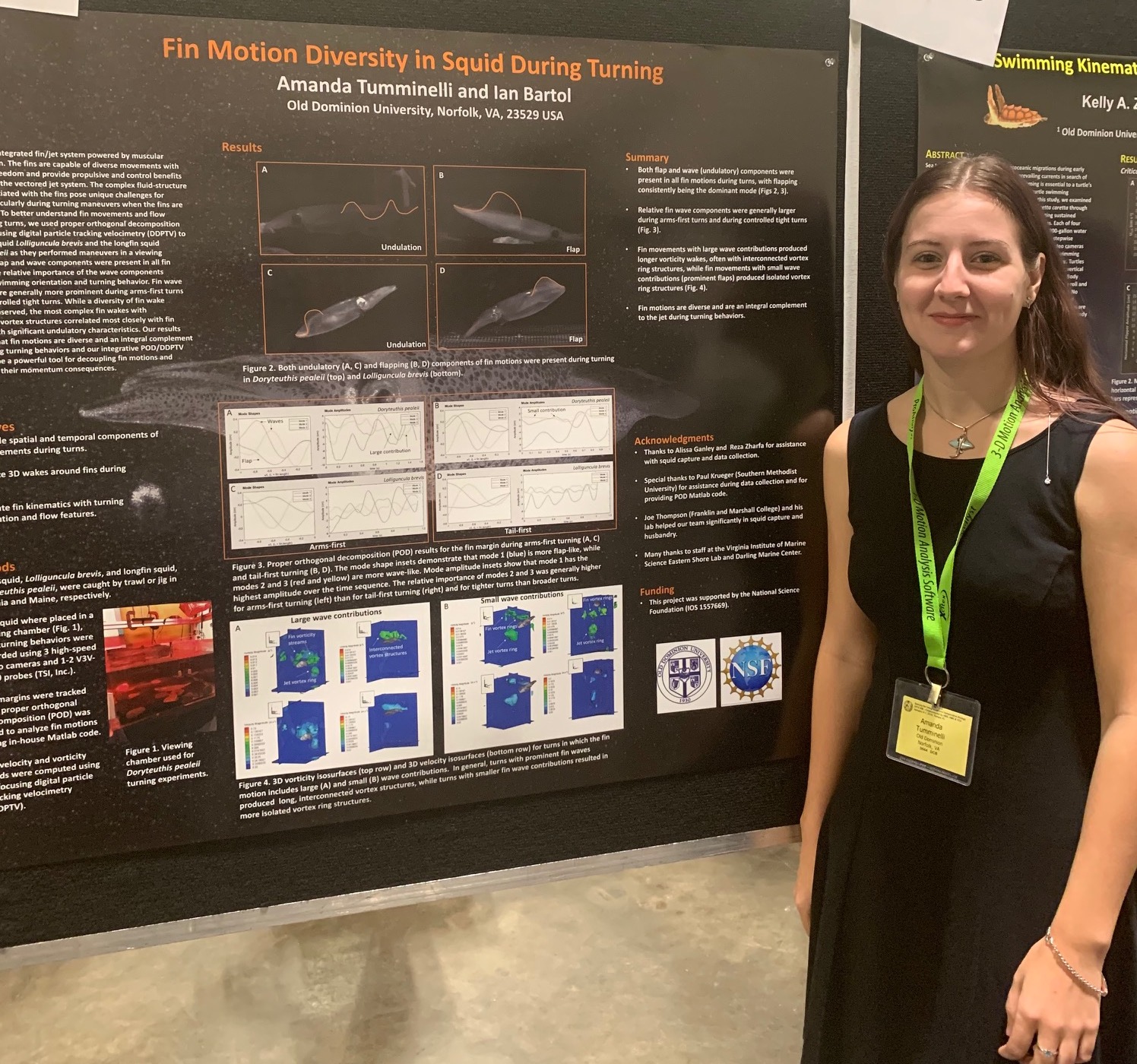 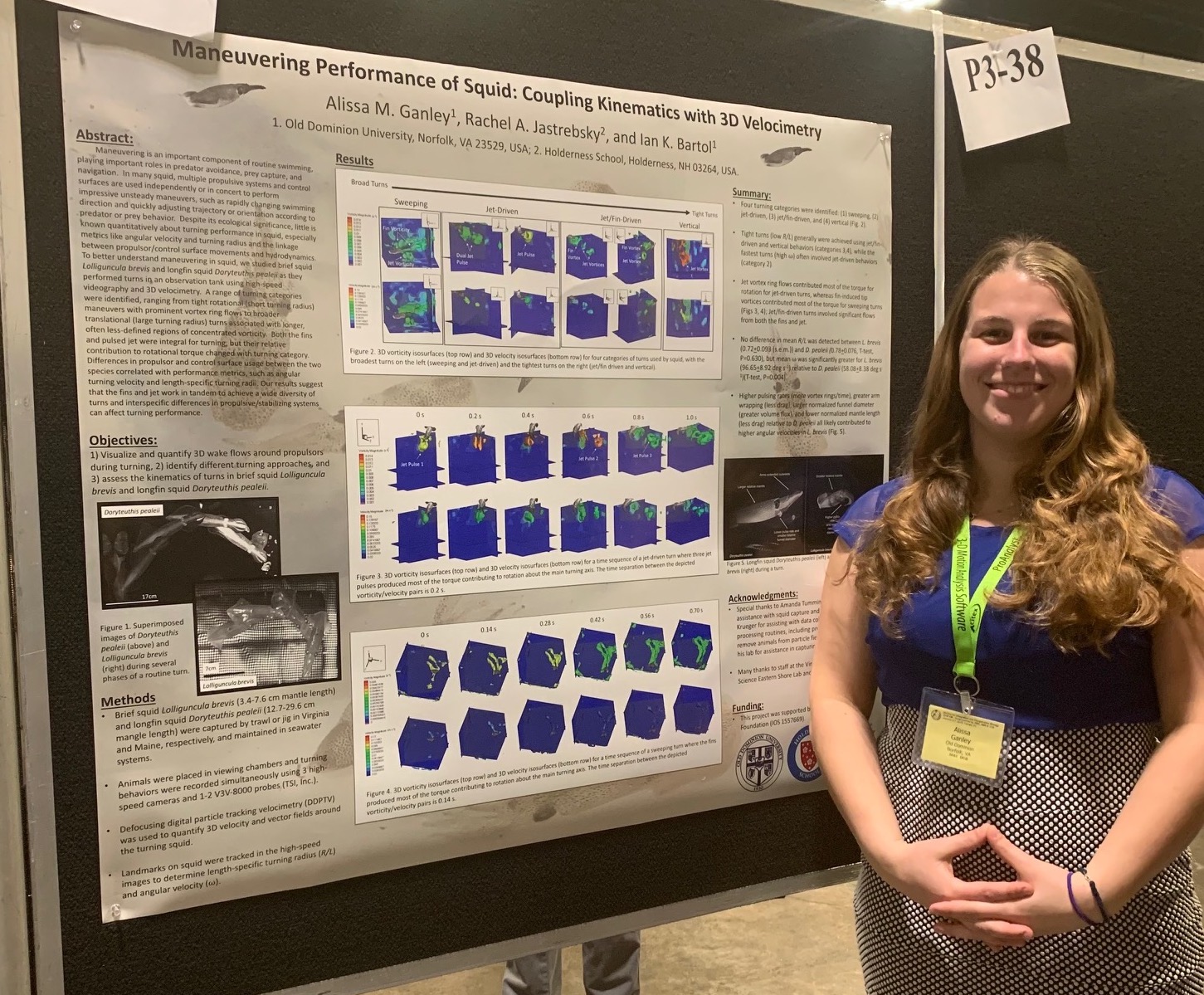 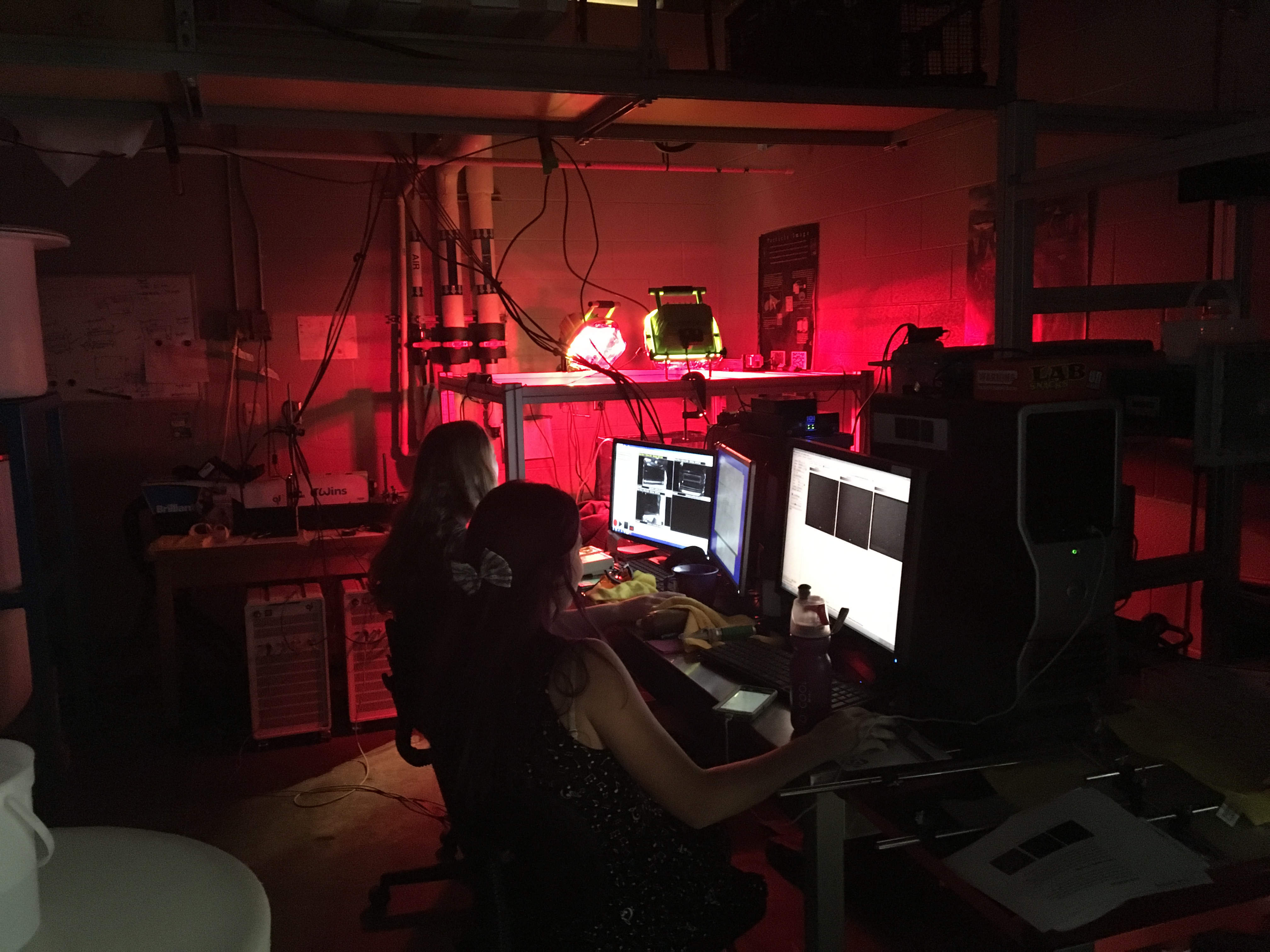 October, 2018: Alissa and Amanda during a data collection marathon. 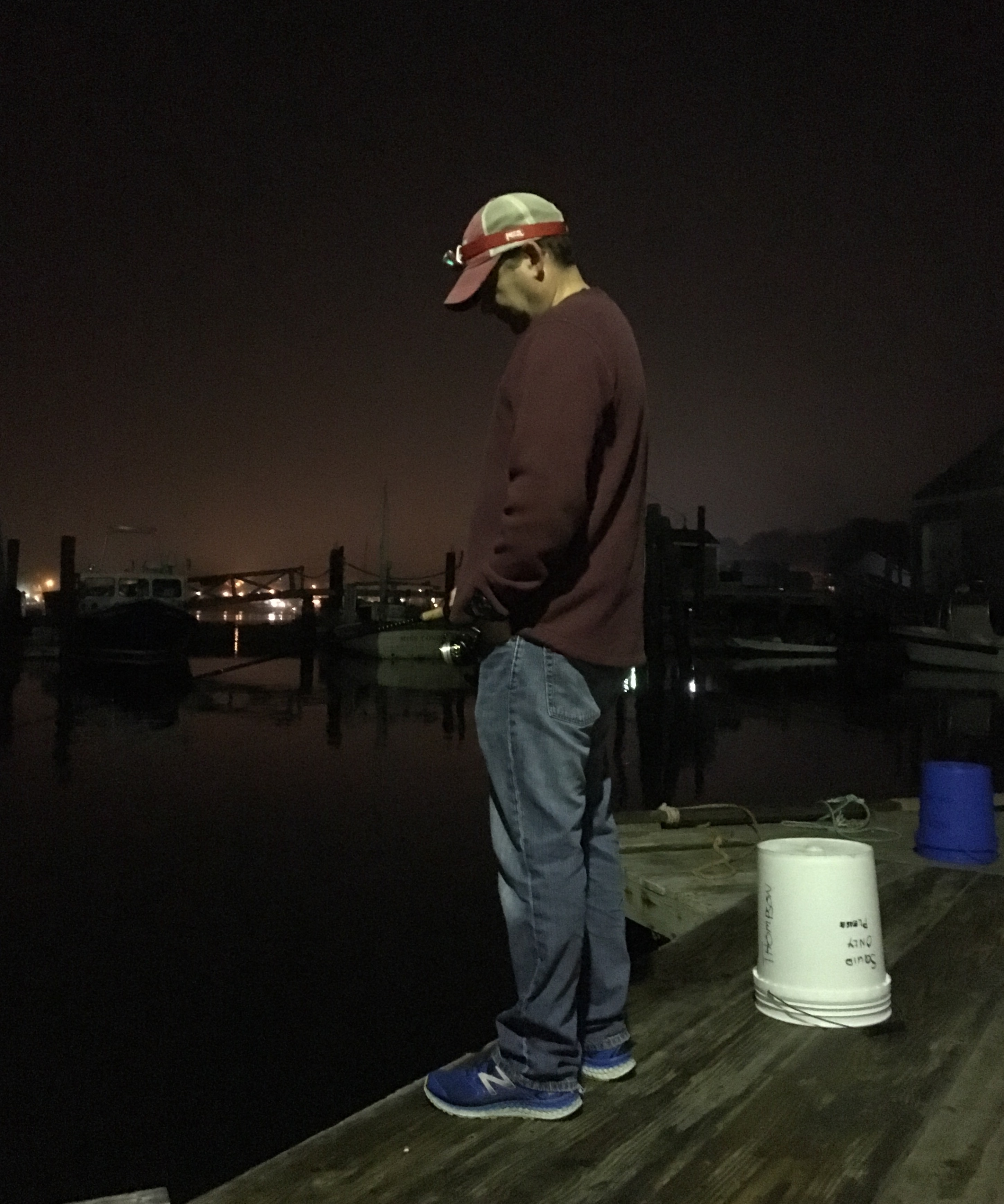 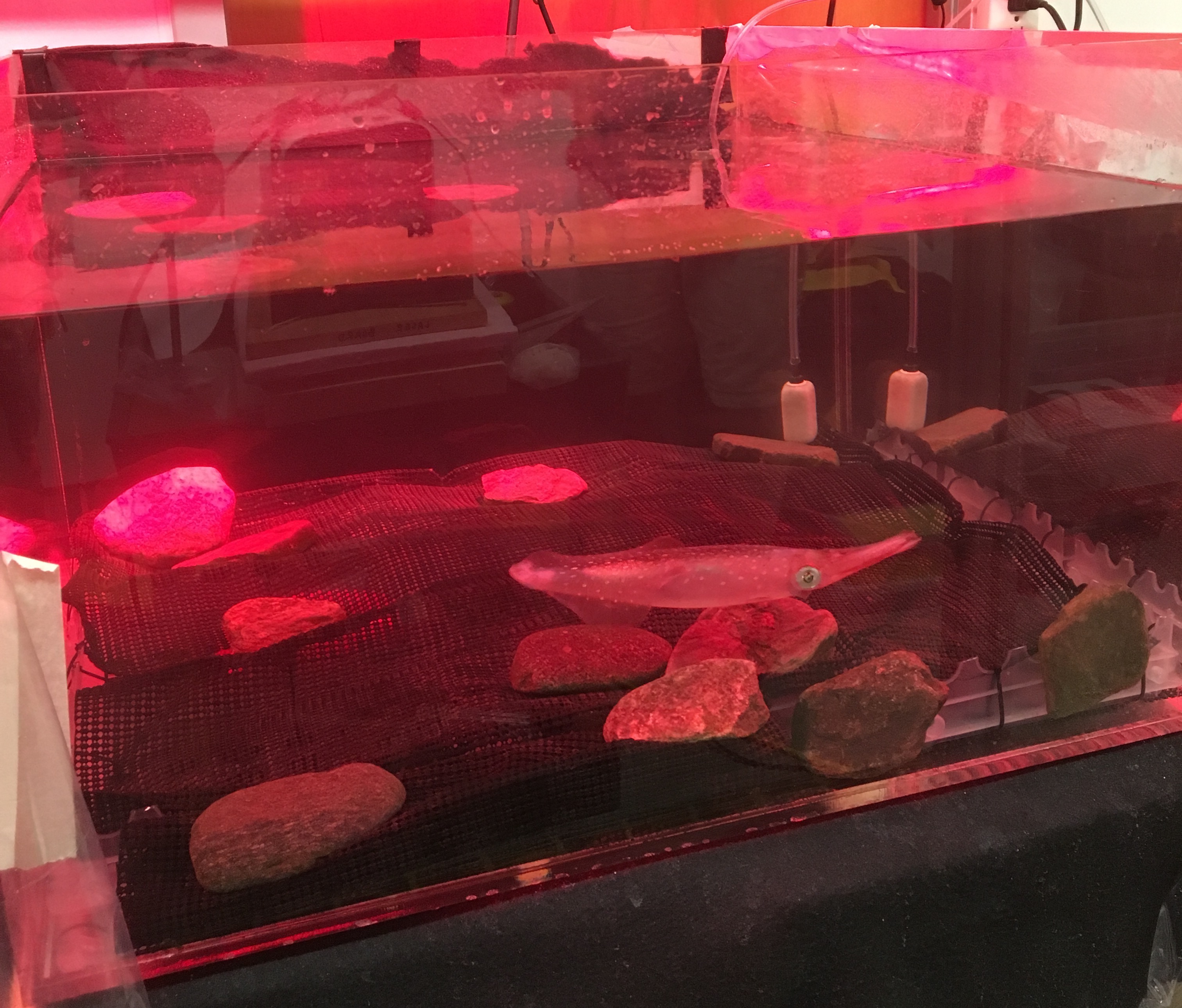 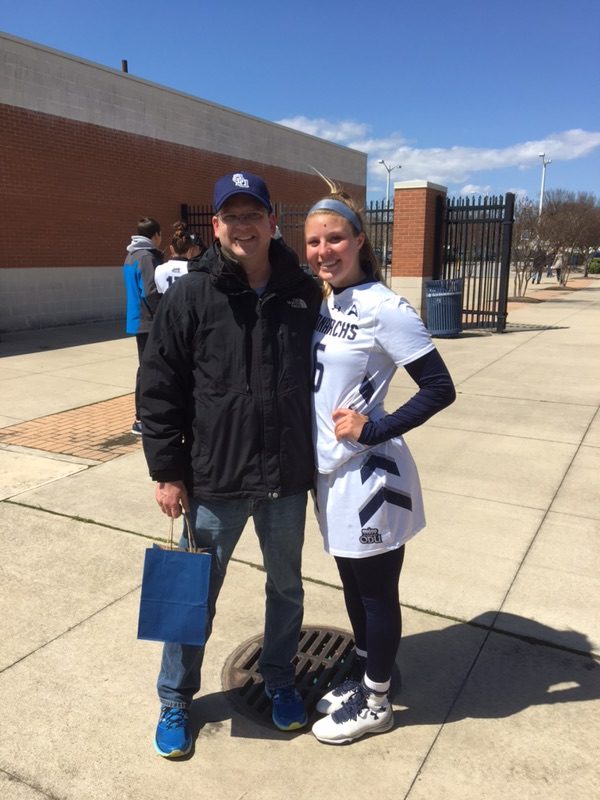 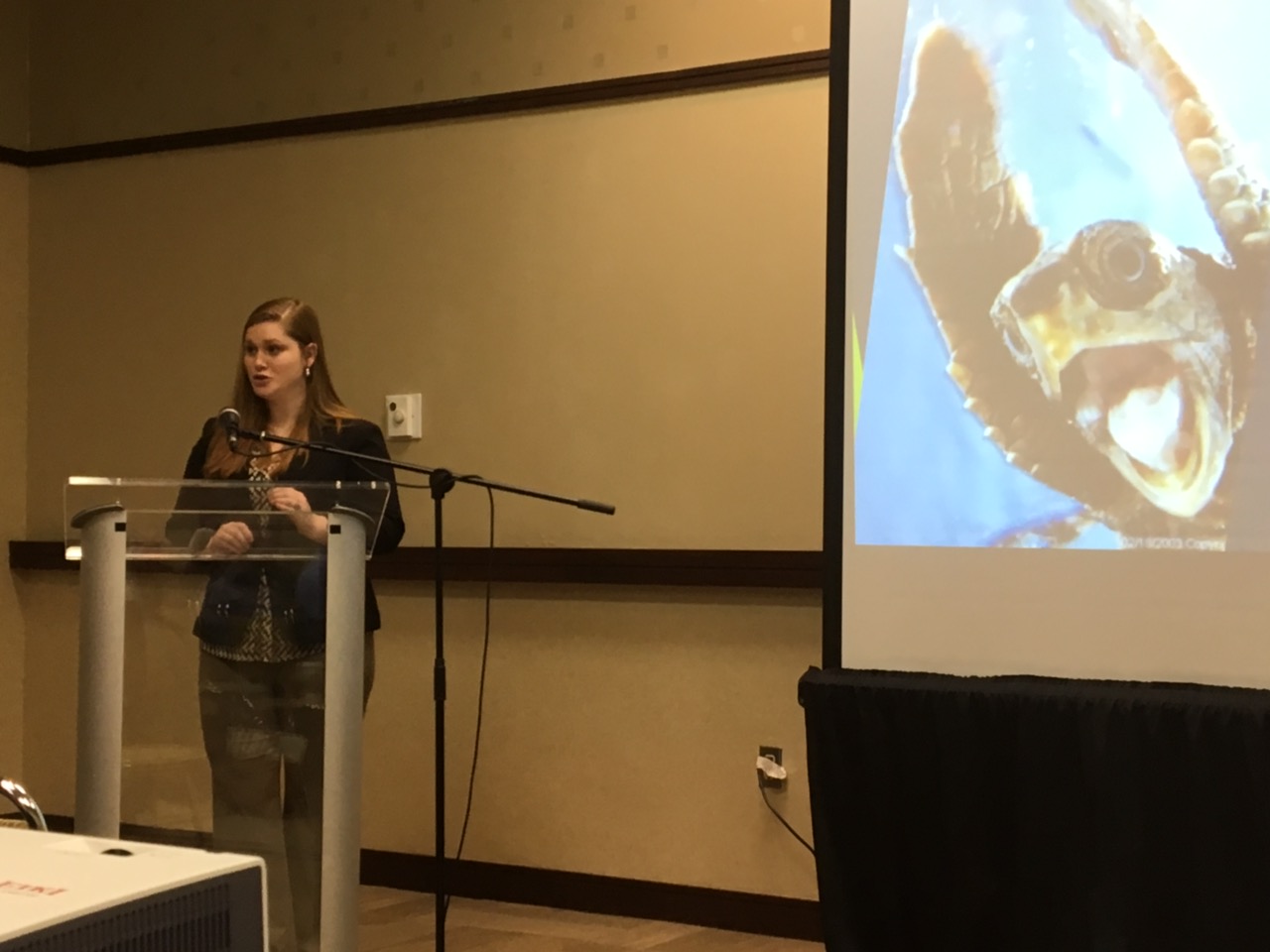 March, 2018: Kelly Zalaskus presents her research at the ASB Meetings. 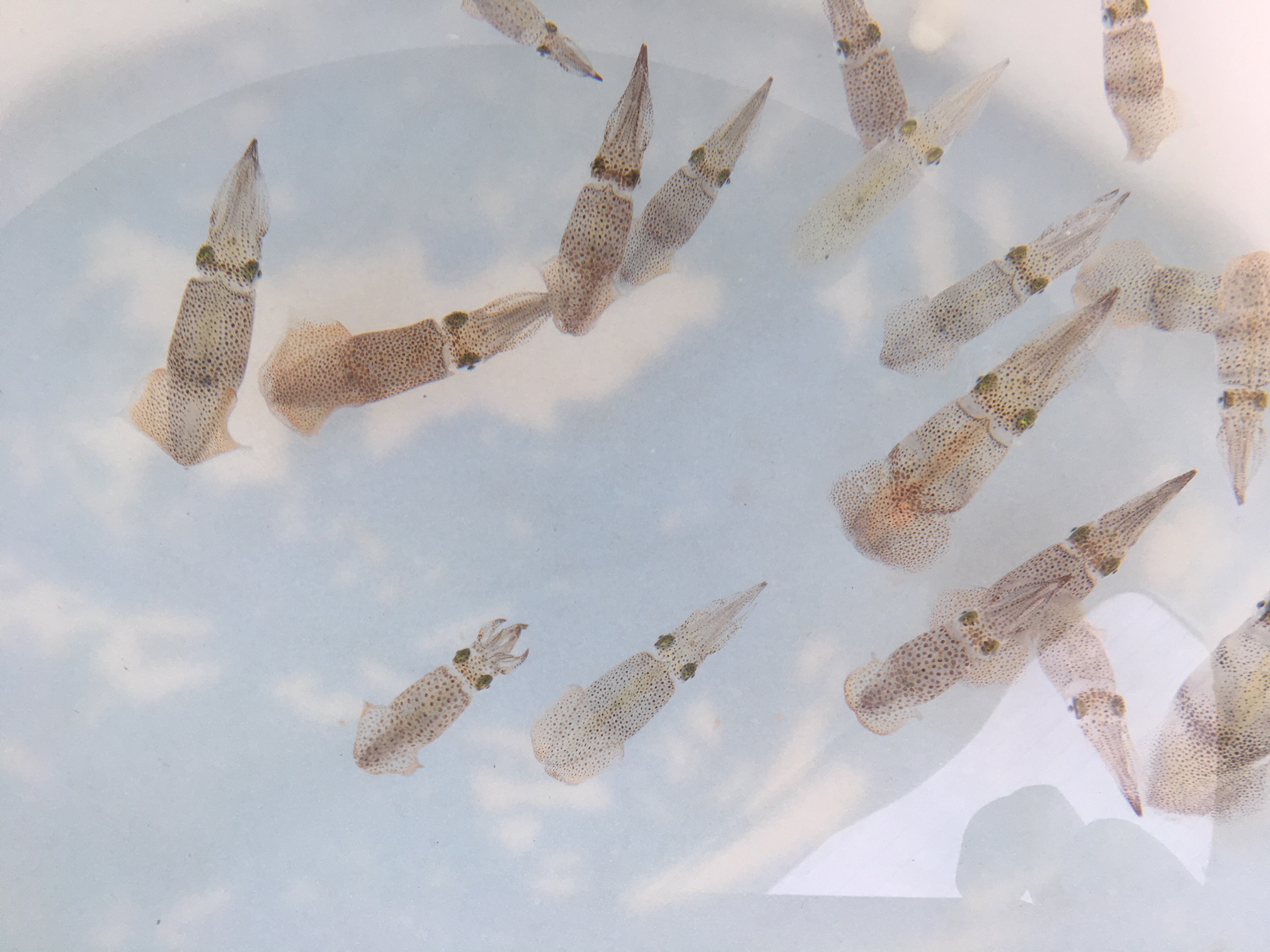 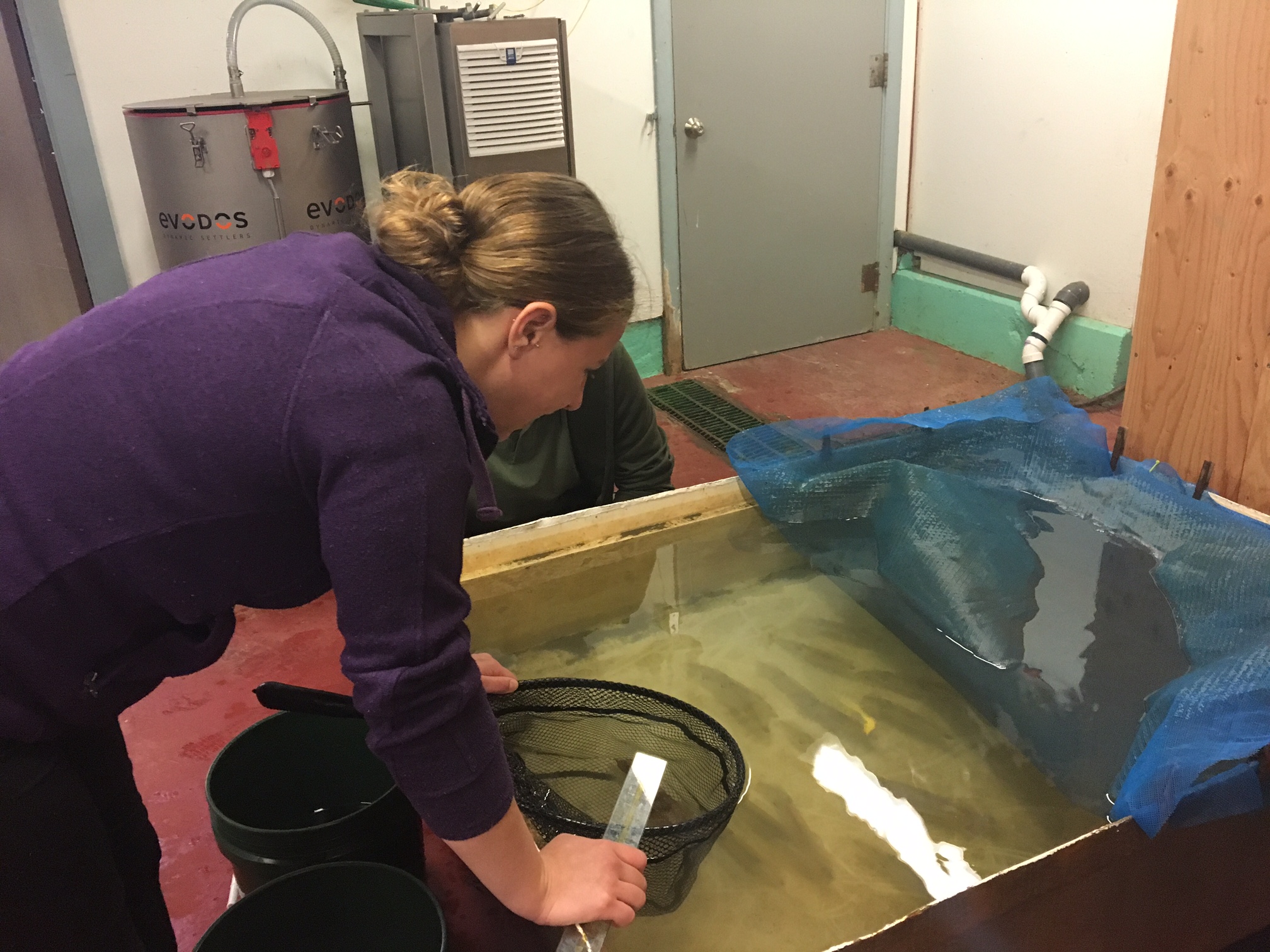 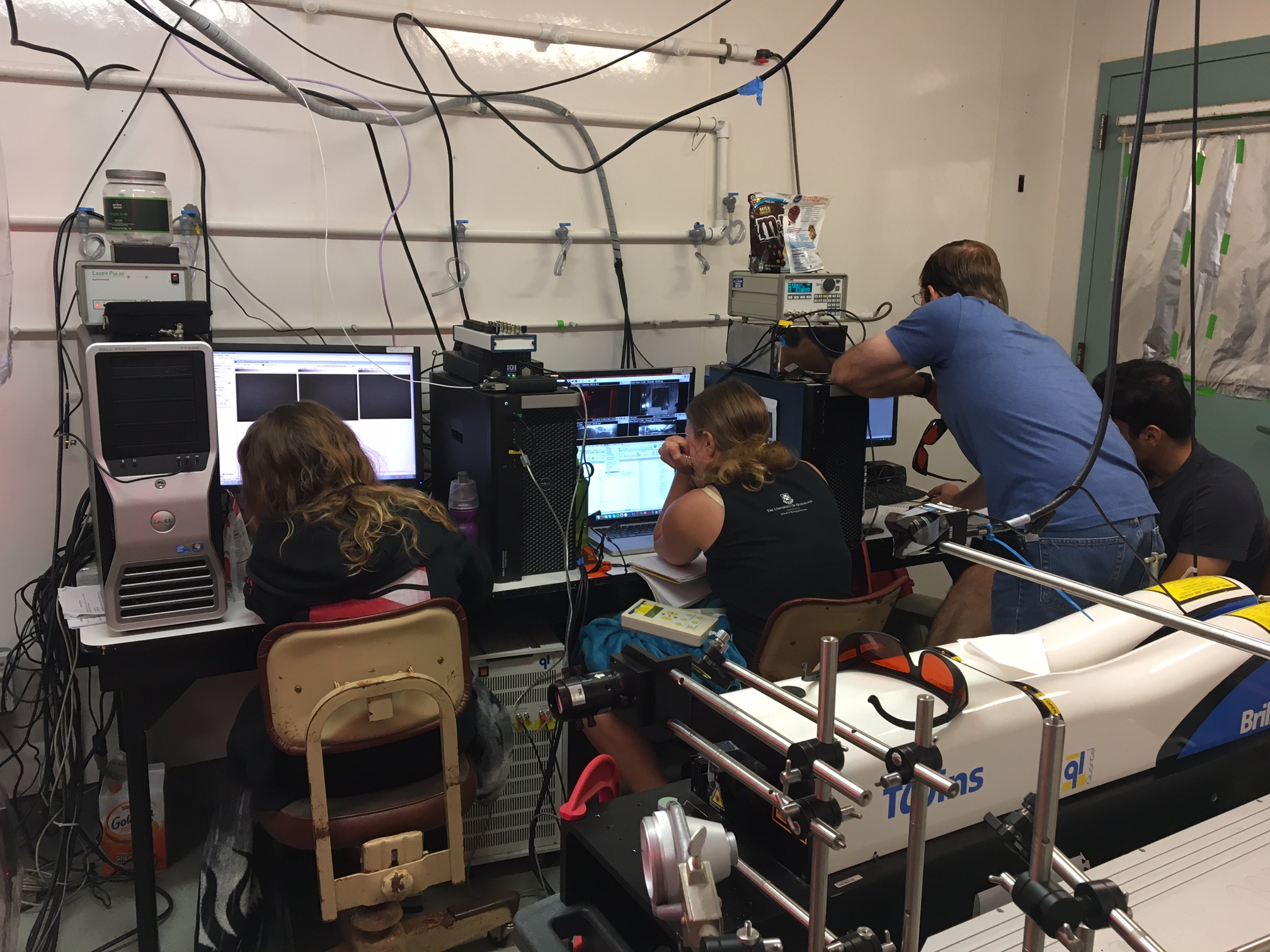 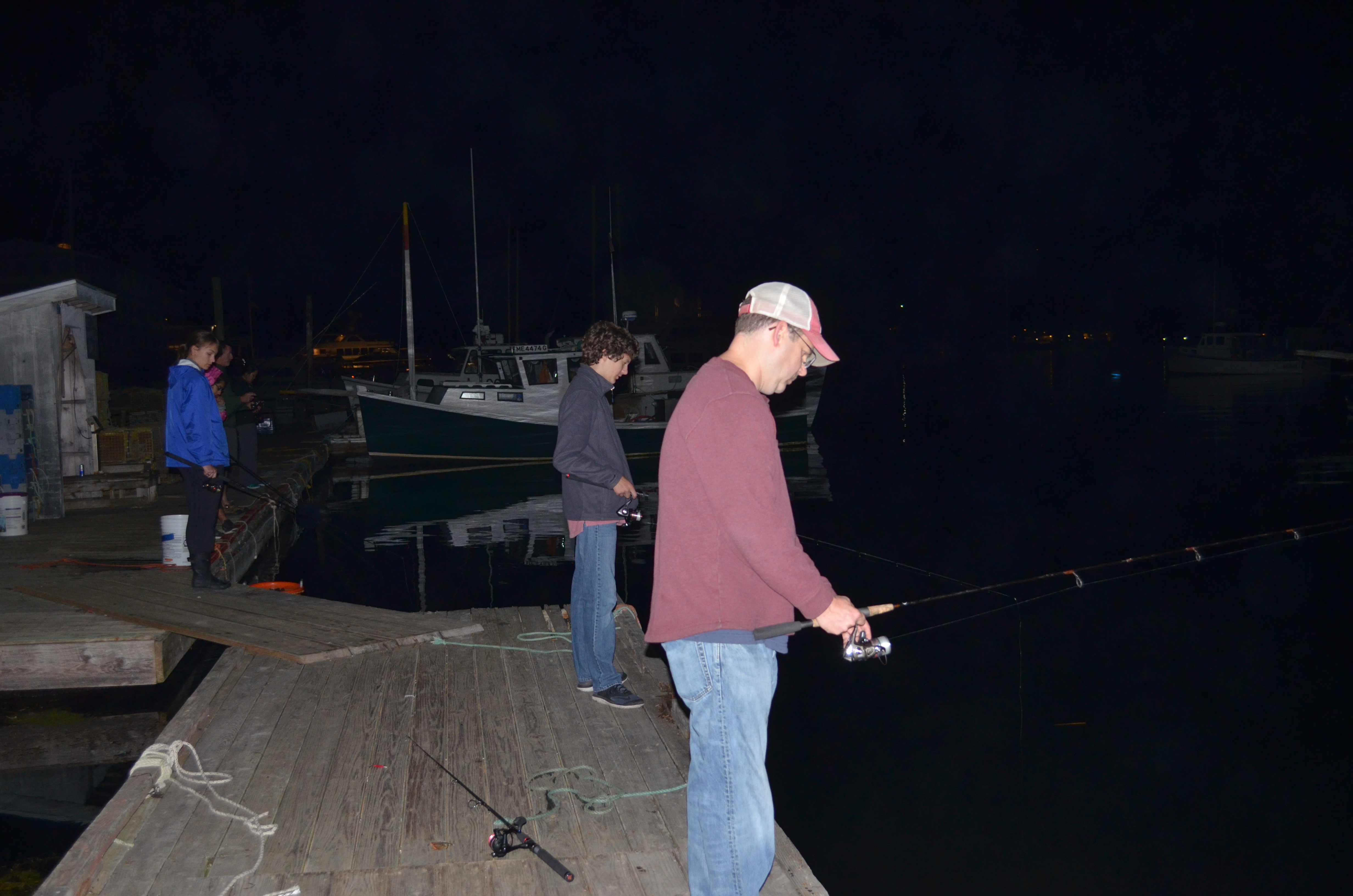 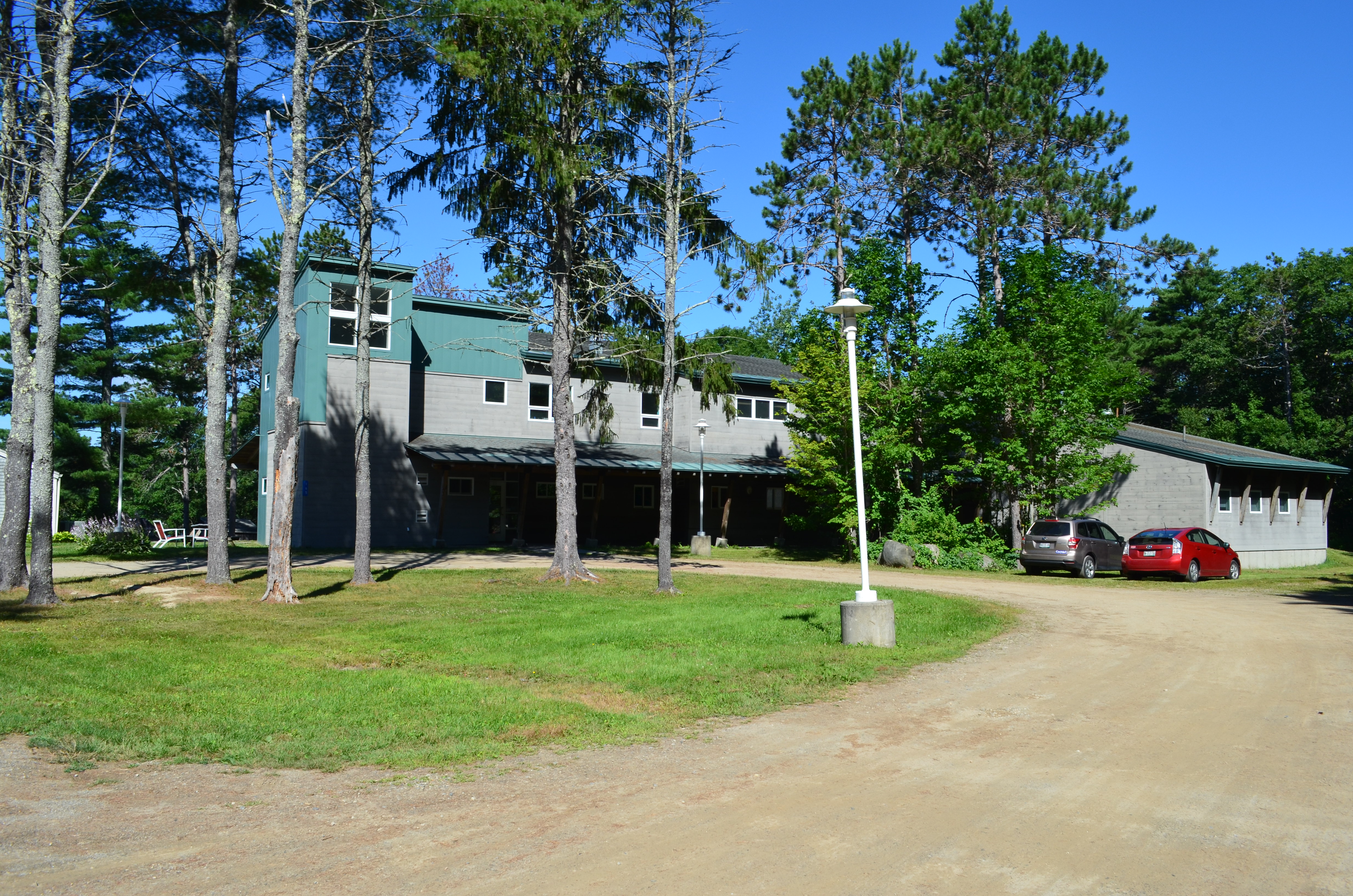 July 15, 2017: Summer at the Darling Marine Center in Walpole, ME.  Alissa Ganley and Amanda Tumminelli join the team! 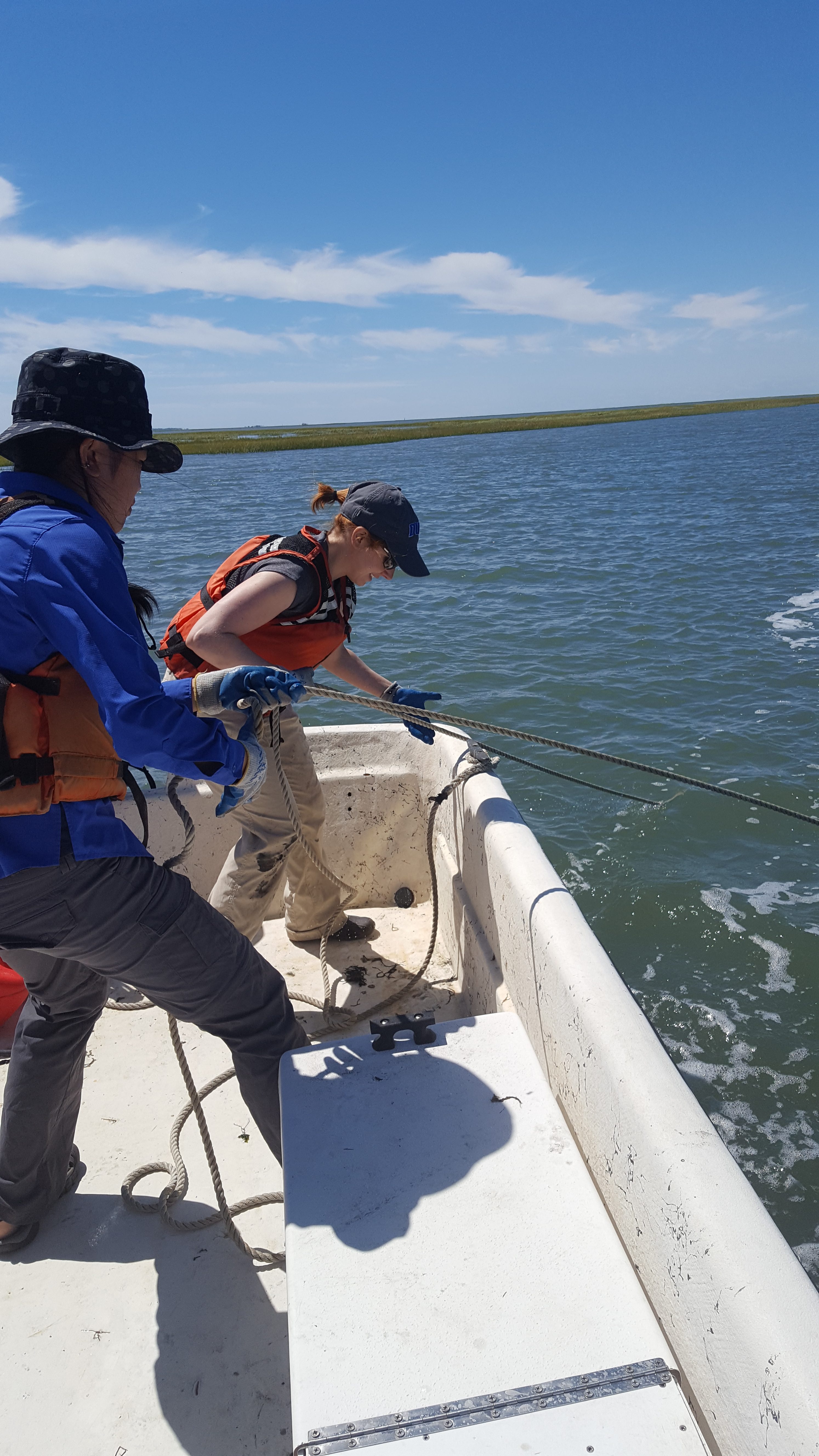 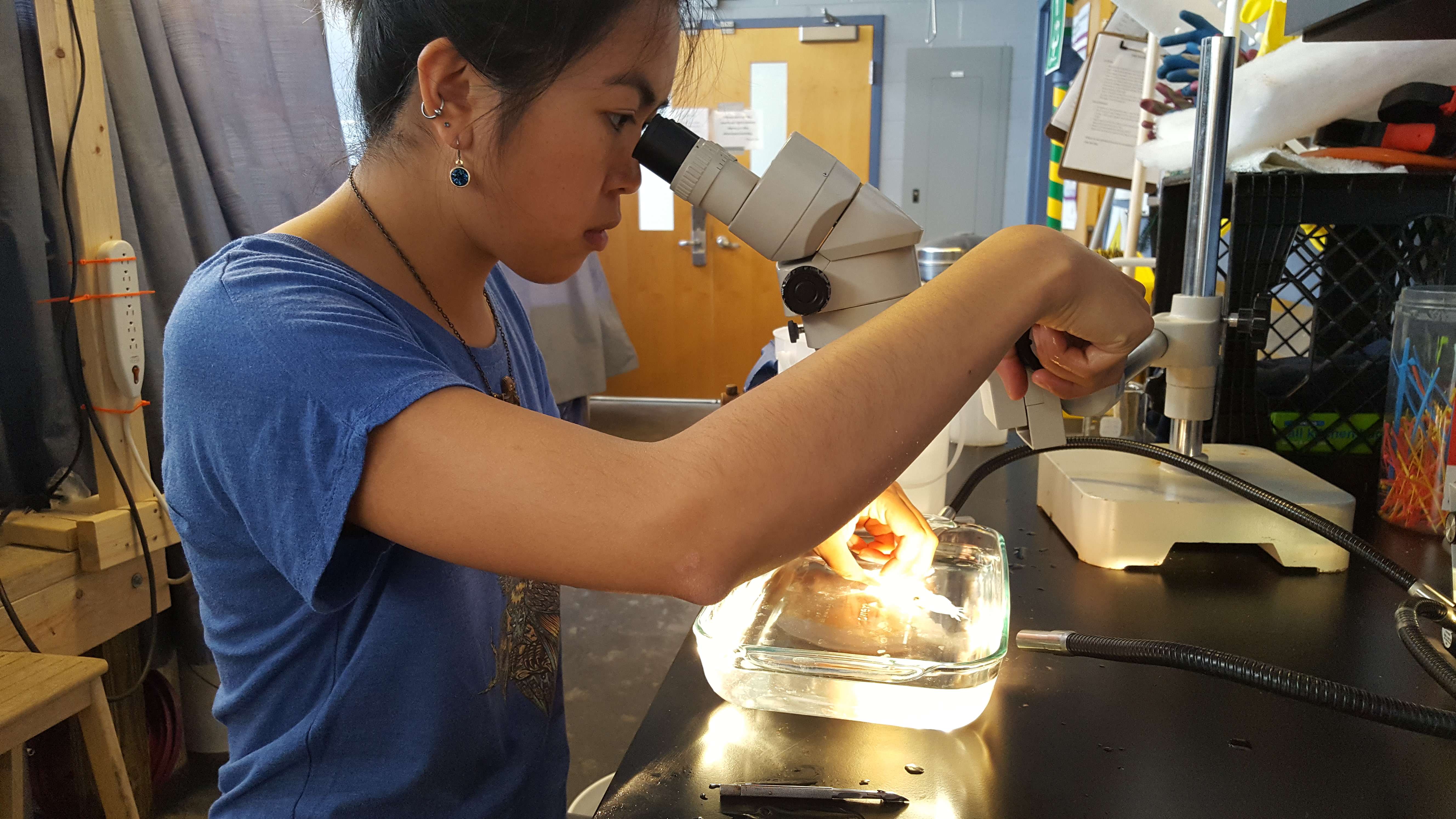 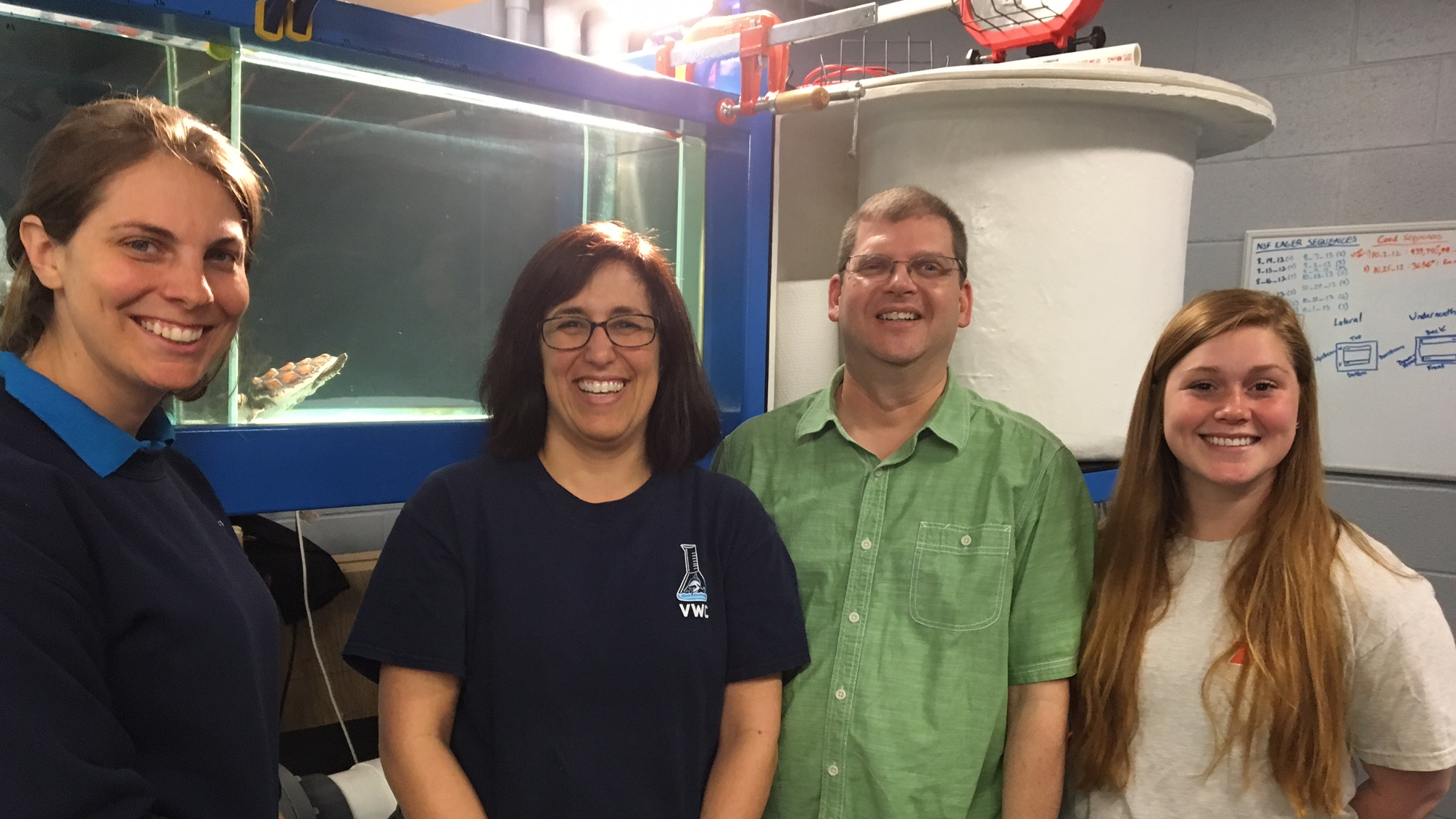 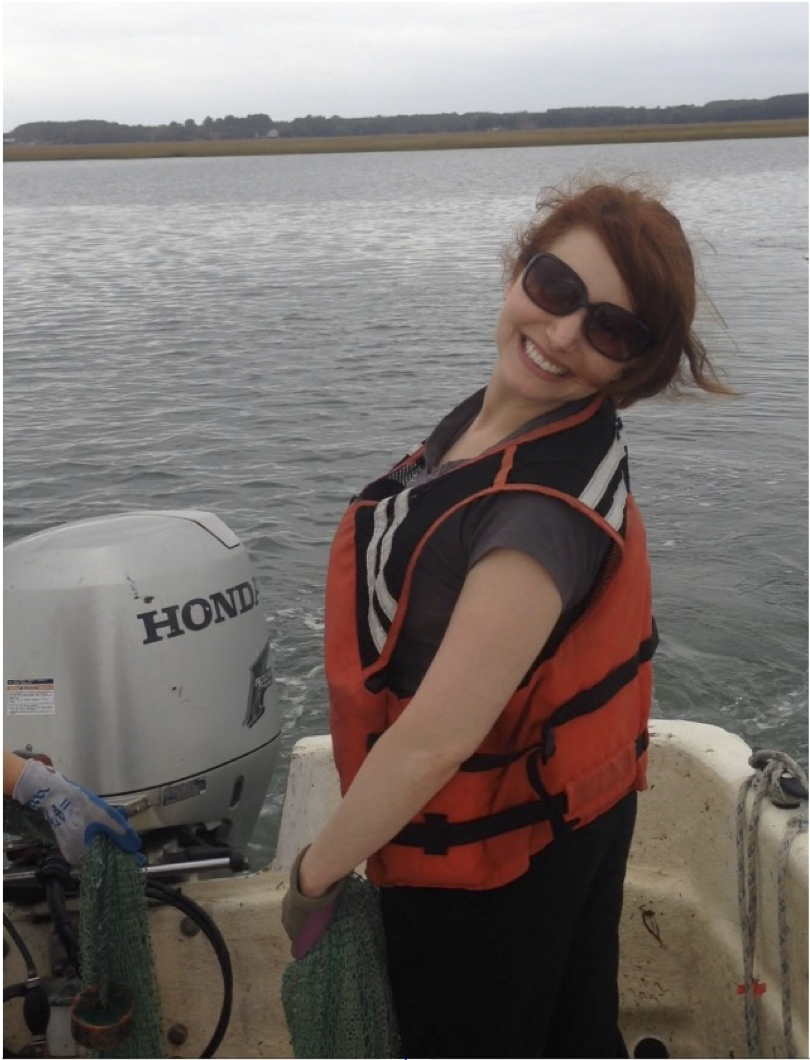 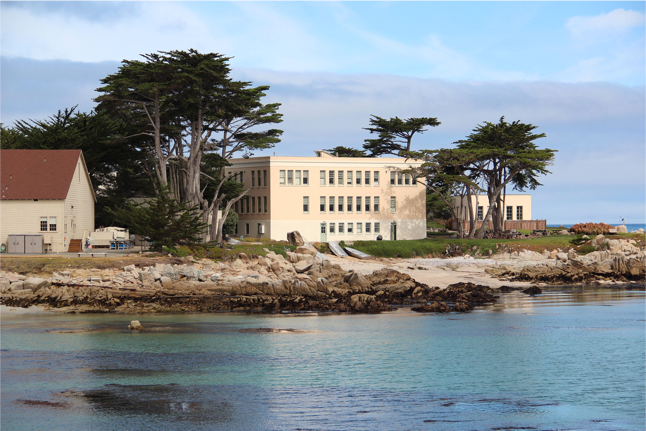 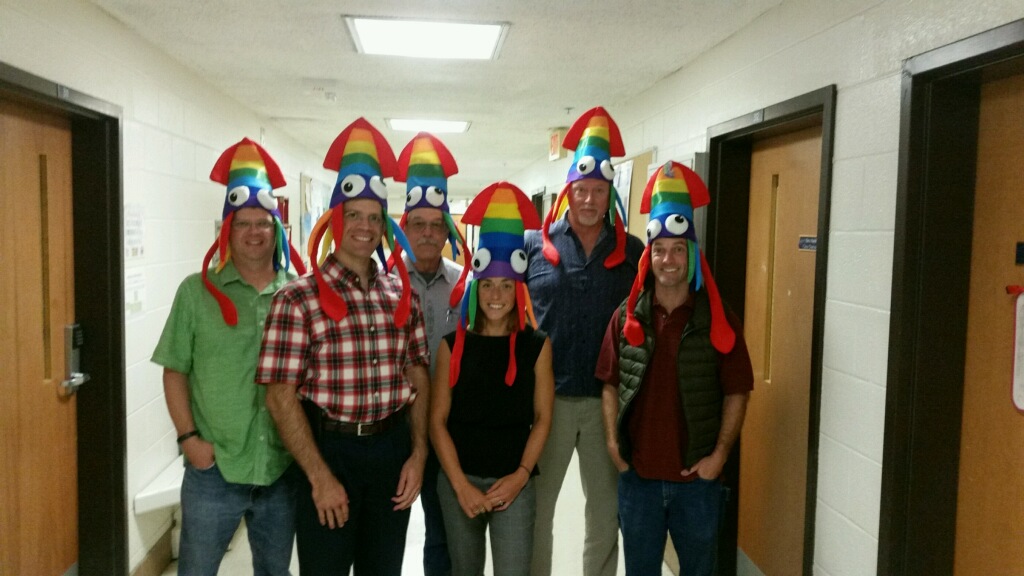 Summer 2015: Dr. Bartol worked with his collaborator, Dr. Paul Krueger (Southern Methodist University), on a science exhibit for the Perot Museum of Nature and Science, Dallas, TX.  A short clip of a video portion of the exhibit is included below. 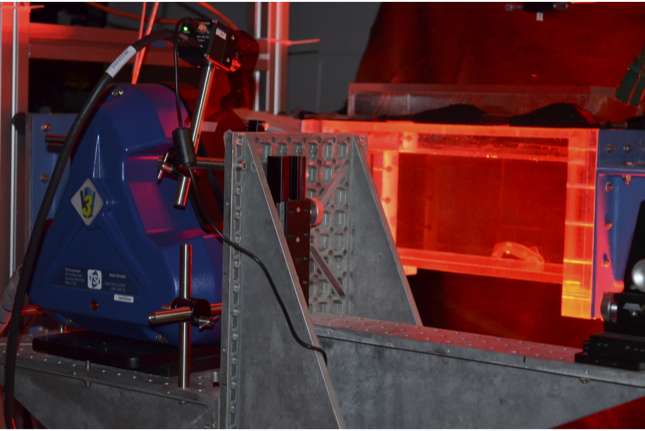